Ski holidays in the Dolomites

Over 200 km of ski pistes, modern lifts and the fairytale setting offered by the Dolomites in Val di Fassa; the perfect place where skiing or snowboarding on the magnificent snow dunes will offer you unique thrills.

Just 30 metres from our hotel, the ski bus will take you to your day of skiing, on a variety of slopes of varying degrees of difficulty: children and beginners, as well as experts, will have fun and can rely on the advice of the ski school instructors of Campitello di Fassa, that will lead them to discover the secrets of how to gain confidence and style in skiing.

There are many practice areas for this wonderful discipline: starting from Col Rodella-Campitello, only 5 minutes by shuttle from our hotel, and then on to those of Belvedere-Canazei, Alba-Ciampac, Buffaure-Pozza, the Sella, Pordoi, Fedaia-Marmolada passes and many others.

In addition, for the most demanding, we recommend the ski tour that touches some of the most beautiful slopes of Trentino and the world: those of the Sella Ronda and Panorama circuits, the Tre Valli and WWI, so named because it involves Dolomite peaks where great battles during the First World War took place.

Some advice for skiers...

SELLARONDA or the tour of the four passes of the Dolomites: 40 km of panoramic skiing amongst the most spectacular worldwide. Linked directly from the ski lifts of Col Rodella in Campitello.
SKITOUR Panorama Buffaure-Ciampac, Tour of the Great War and Tour of the Three Valleys... the choice is yours!
SCI DI FONDO: 50 km of slopes from Moena to Canazei in an enchanting landscape. The Marcialonga track and the ring track Campitello-Mazzin close to the hotel.
SNOWPARK: for wilder riders, 5 equipped areas for snowboarding and free styling with jumps, rails, boar- ders and kickers. Fantastic acrobatics in complete safety!

Start to design your ideal holiday in Val di Fassa now by choosing one of our fantastic offers. 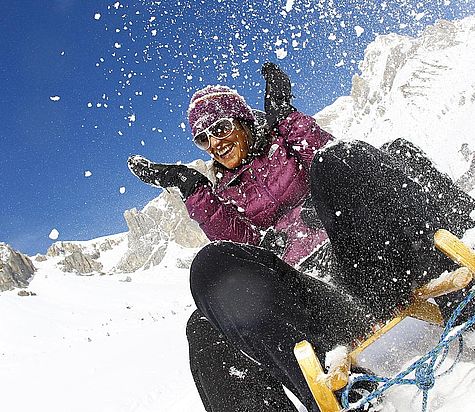 THE EPIPHANY WITCH COMES ...TO CAMPITELLO

Candy or coal? At Campitello di Fassa, the witch brings excitement! Give your children the chance to enjoy unforgettable experiences on the snow,... 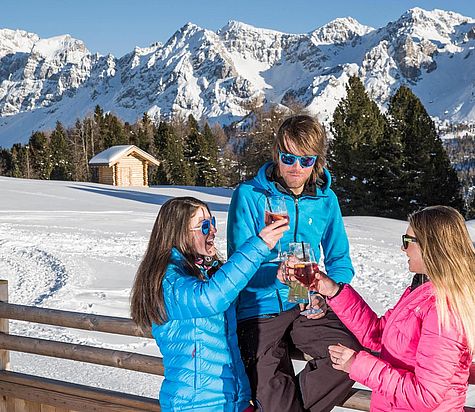 Would you like to spend an unforgettable holiday in the Dolomites? Enjoy a dream winter in the splendid Val di Fassa and… 1 night is free! 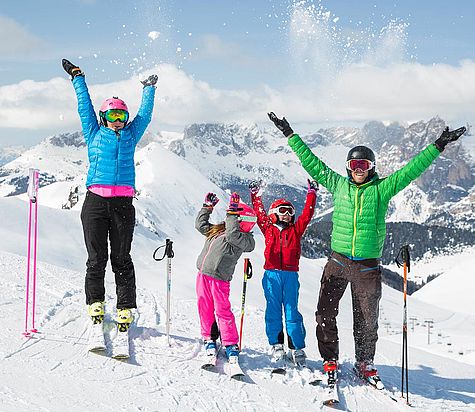 Looking for excitement on the slopes, pleasant rests in cosy mountain huts and a world of fun in the snow for all the family? Then we look forward to... 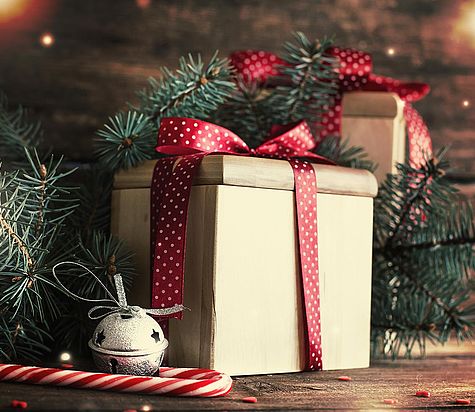 All I want for Christmas is you…

On the notes of one of the most loved Christmas songs, come and spend an experience bursting with emotions,... 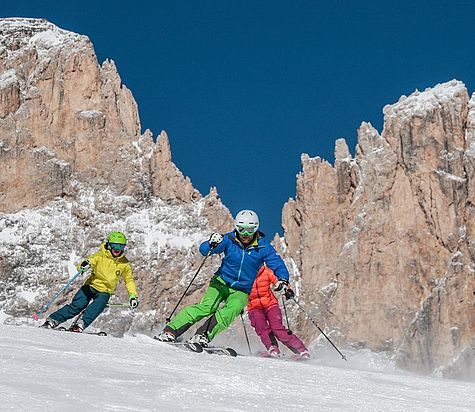 10, 9, 8… The countdown has begun! Welcome in 2023 dedicating yourselves to your passion on the perfectly snow covered slopes of the Val di Fassa. 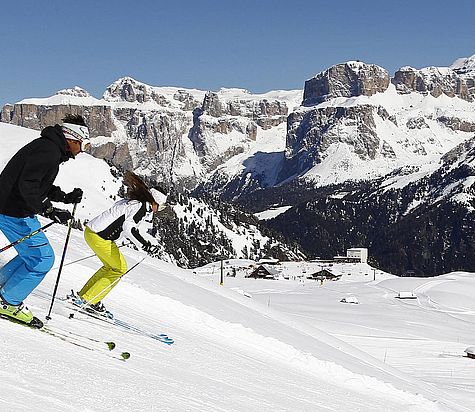 When the time comes to free yourself from the stress of daily life, come and spend a week skiing in the enchanting Val di Fassa immersed in the... 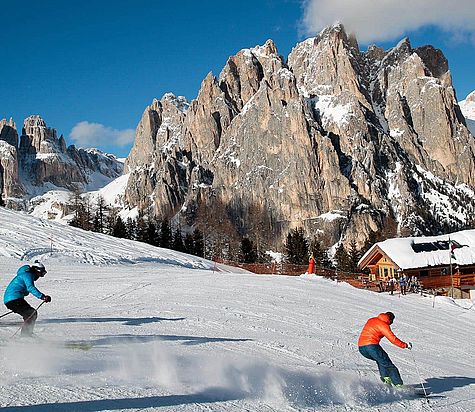 Amongst the Dolomites, even Carnival time is the ideal occasion for having fun skiing: come to the Val di Fassa to spend the craziest and most fun... 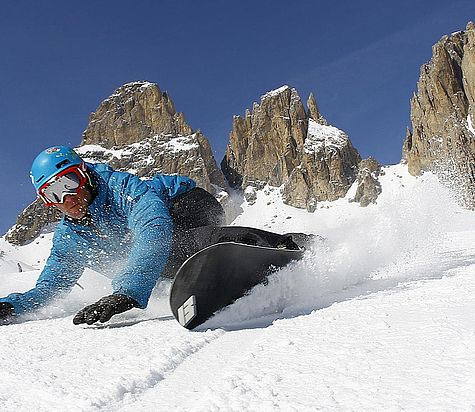 Discover the pleasure of skiing in the Fassa Valley when the days are getting longer and the temperatures are milder. It will be a fantastic holiday. 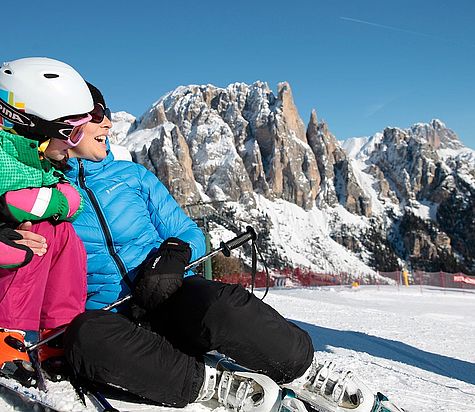 Discover the pleasure of skiing in Val di Fassa when the temperatures become milder and treat yourselves to a splendid holiday in the mountains: one...